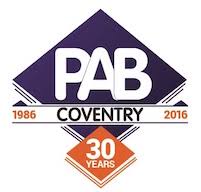 Supporting a family business into the future

Peter Brazier began sheet metal engineering company PAB Coventry over 30 years ago. His son, Mark, started working there whilst still at school, putting on his overalls and getting stuck in after classes had finished for the day. Fast forward to 2016, the company had developed significantly, supplying to the high-end automotive, aerospace and defence industry sectors.

“Sales were good but there were some issues in the company, not least where we’d doubled in size and felt some serious growing pains. I had also hoped to get to the point where I was working less in the day-to-day operations of the business and, despite promoting our Operations Director, Danny Wheldon, to Managing Director, we were still too busy for me to take my foot off the gas,” explains Mark Brazier, CEO of PAB Coventry.

Danny was the first person to be promoted to senior management who wasn’t family. He’d started at PAB Coventry as an apprentice metal sheet worker in 1996 where it took him seven years to move into lower management. Supported by Peter with access to courses and a degree, he eventually ended up as a shareholder in a director-level role.

“I really didn’t want to be MD just in title, I wanted to prove I could make a strategic difference to the business but I found myself still running around ordering materials and checking parts went out on time to our clients! So, when Mark and I were approached by business coach, David Lee, we decided to hear him out, despite being very sceptical,” says Danny.

This wasn’t the first time Mark and Danny had thought about hiring a business coach but in the past six months, they hadn’t been able to find someone they felt they could trust enough to go ahead with.

“David suggested we trial his services for three months and if we didn’t see a return on the investment during this time, we wouldn’t have to pay his invoice. This was nice to hear but, honestly, it was David’s personality that made the decision for us – he never pretended to understand the details of our specific business but he did have a clear idea of the elements of our business which could be improved such as team, systems and processes.

“We agreed that improving the team around me as MD would ultimately feed into improvements for Mark as CEO. David would coach me on a fortnightly basis and meet with Mark once a month. Our main goal was to get the senior team to fully understand their roles and responsibilities. David didn’t do the work for me, he coached me to find suitable solutions for our business. We looked at job specifications and worked with each person to ensure they understood, agreed and bought into how we would map out and move each role forward at six-month intervals. The work we undertook has been invaluable. Every member of the senior team has a set of KPIs they report on a weekly basis and those feed in to a corresponding set of KPIs for me.

“With the technical side of HR in place with structure and reporting processes, we then set out on winning hearts and minds. I had to develop my own skills in this area, learning about the psychology of managing people and how to get the best from people rather than just driving for a better profit margin. This is my focus for the next quarter.”

“Both Danny and I wanted to feel in control of the future of the business with more time to focus on strategic direction. With the senior team in place, everyone in the company feels more comfortable having clear objectives and goals at every level.

“During my coaching sessions with David, we consider risk, working with more diverse sectors and business growth through acquisitions. David helped us to transition into the way we had always hoped to work our roles, we tackled the guilt many business owners feel when stepping away to spend less time IN the business and more time ON the business.

“Mark and I share an office with a partition wall. We’d chat to each other every day but never really talked about the bigger things. We now go off site once every couple of months to look at where we want the business to be and what that means to us on a personal level.”

Most people would imagine an increase in turnover from £4.9million to £8million in 18 months enough of a success story. Others may consider an increase in employment from 60 to 90 staff would be the cherry on the cake. But Mark and Danny wanted more than that. Working in niche sectors, they wanted to achieve all of that whilst increasing the performance of the business and quality of delivery to the client.

“We measure the business a lot more thoroughly now. If we’re testing new ideas, we can see where they have or haven’t improved the situation. Our regular meetings keep us focused and turn us back to the long-term view if our attention wanders. From a personal point of view, my quality of life has improved.” says Danny.

“We get just as much done with half the effort now the team are all pulling in one direction,” says Mark. “I’ve reduced my day in the office to just three a week and have started building my dream home.”

Eighteen months down the line and PAB Coventry are still using his David’s business coaching services to improve the business, improve the team and allow a better work-life balance.

“When we looked at the cost of David’s coaching, it seemed significant but now, when we take into consideration cost efficiencies and the time we save, it stacks up to five or six times the money we’ve invested,” adds Danny. 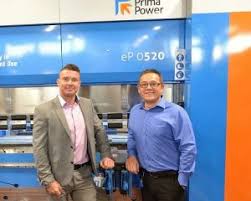 Working with Mark and Danny has been an absolute pleasure – especially to see how the business has grown whilst they have been making massive strides towards their work and personal goals. 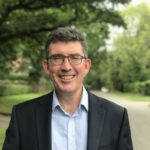 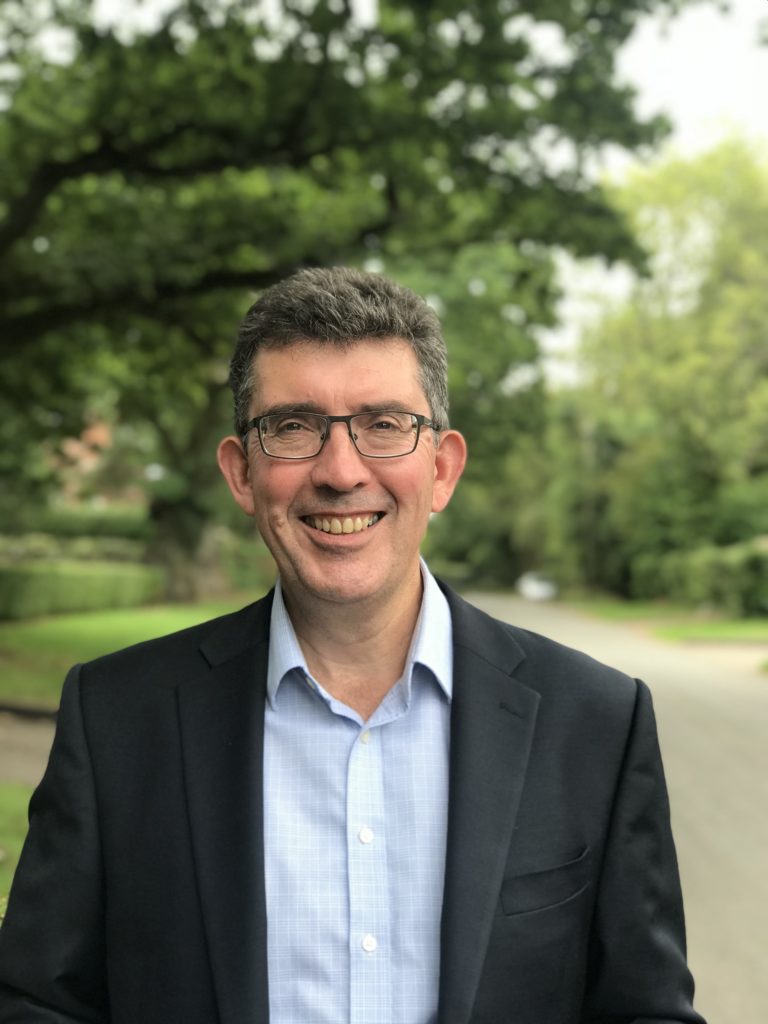